We use cookies to provide you with a better service. Carry on browsing if you’re happy with this, or find out how to manage cookies.

Barber Osgerby is a London-based industrial design studio established in 1996 by British designers Edward Barber and Jay Osgerby. Edward Barber and Jay Osgerby’s multidisciplinary portfolio encompasses furniture, lighting and product design as well as art and architectural-scale projects. They are both Royal Designers for Industry (RDI) and are past recipients of the Jerwood Applied Arts prize. Both are Honorary Doctors of Arts, and Osgerby is an Honorary Fellow of Ravensbourne. The pair have lectured internationally and their work is held in permanent collections around the world including the Victoria & Albert Museum, London; the Metropolitan Museum of Art, New York; London’s Design Museum; and the Art Institute of Chicago. 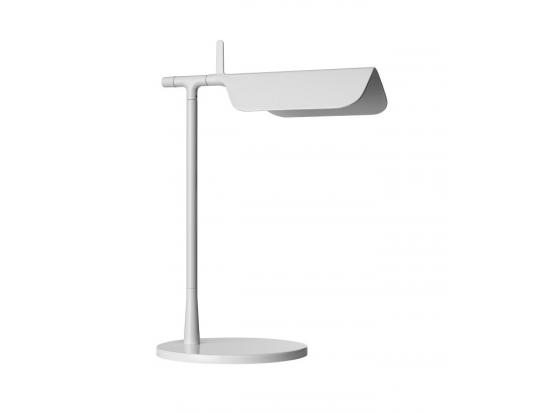 Explore the full collection of contemporary furniture and lighting from Scossa by visiting our showroom.
Our consultants are on hand to offer expert advice and guidance.